There are plenty of interesting sights and attractions to see when you visit the island of Skyros. From museums highlighting the history of the island, to beautiful churches and other places of interest.

In addition to the various activities in Skyros that you can enjoy, or the wonderful beaches, there are so many other places you can visit and enjoy.

If you are interested in the history and traditions of Skyros then it is certainly worth paying a visit to one of the two museums you will find in Chora, both of which are practically next door to each other. At the Archaeological Museum you can see a range of displays showing items from archaeological discoveries made on the island, mainly from the site of Palamari, which is located in the north of the island. The Archaeological Museum is also home to displays of jewellery, ceramics and also household furniture and equipment used for farming and living.

Next door, you will find the Faltaits Folklore Museum that was founded by Manolis Faltaits in 1964 and which houses a wonderful array of items such as books, clothing, furniture and much more. The museum offers a fascinating insight into the culture and tradition of Skyros, and walking around the museum is almost like stepping back in time.

The ancient site of Palamari in the north of Skyros is well worth visiting if you have the chance, and here you can see fortified hamlet that dates back to the Early and Middle Cooper Period (2500 – 1800 B.C.). Excavations that have taken place here have found it was a highly organized town with roads and houses, as well as the port, which would have served the Cyclades and North Aegean islands.

In addition to the Skyrian Horses, the island of Skyros is also famous for being the resting place of the poet Rupert Brooke, who died and was buried here in 1915 during the First World War.

His platoon was stationed in the south of Skyros in Tris Boukes Bay, waiting for clearance to head off to the island of Lemnos. Rupert Brooke passed away a couple of days after falling ill, and his burial was a quick and simple one, though later after the war, his mother commissioned the tomb that you can see there today.

In the town of Chora you can also visit “Poetry Square” which is a lovely square overlooking the coast which is home to an impressive bronze statue which was erected in 1931 in honour of Rupert Brooke. Chora is a lovely town to visit and you can enjoy some nice walks around the winding roads as you head up to the top where you will find the Monastery of Agios Georgios and above it the Byzantine castle.

Another very unique and interesting church that you can visit is that of Agios Nikolaos, which is located in the area of Pouria in the northwest of Skyros. The church was built inside a huge rock that stands close to the sea. Pouria itself is a very interesting area and the strange rock formation create a unique setting.

Wherever you decide to stay when in Skyros, you will always be able to find interesting places to see and enjoy some of the wonderful sights and attractions of the island. 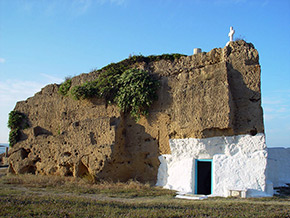 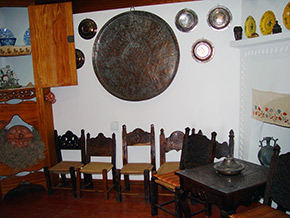 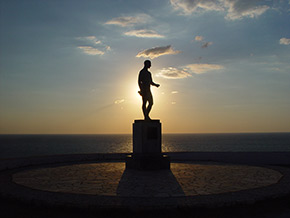 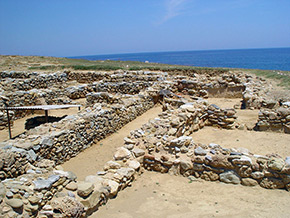 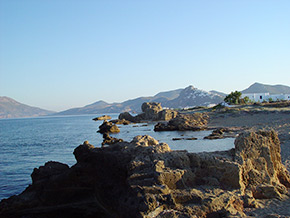 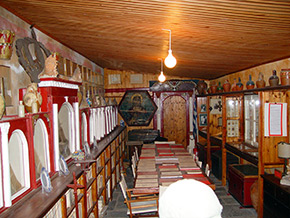 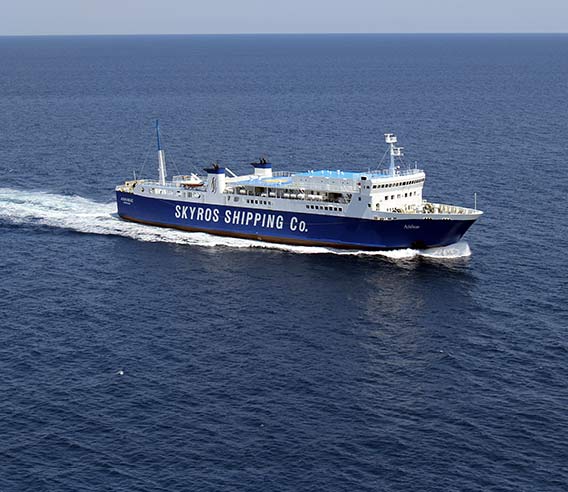 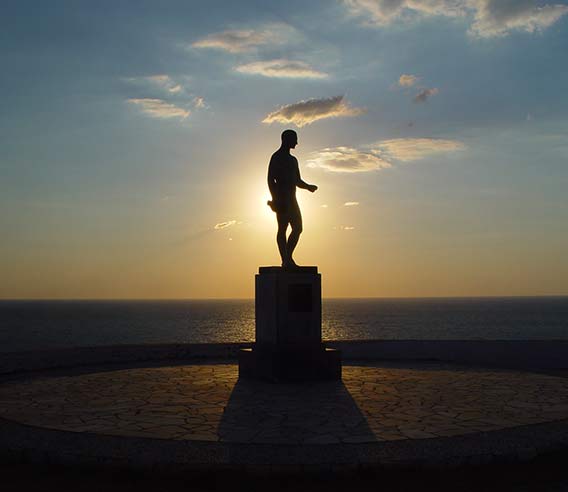 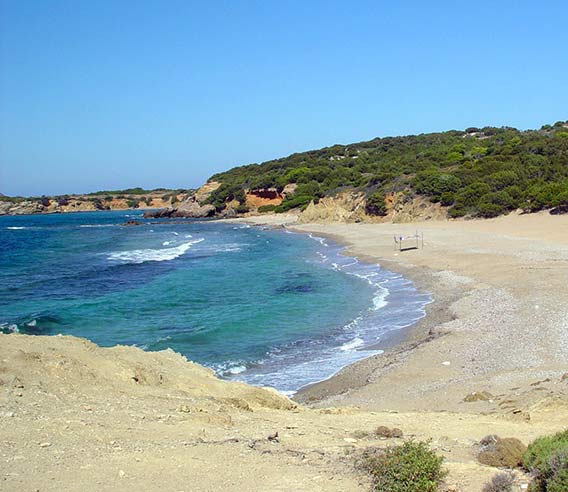 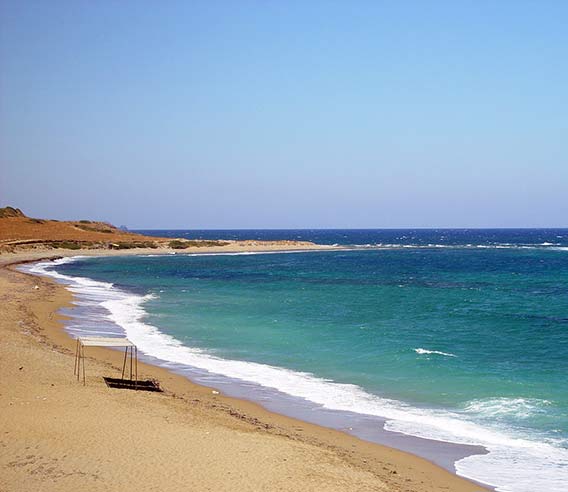 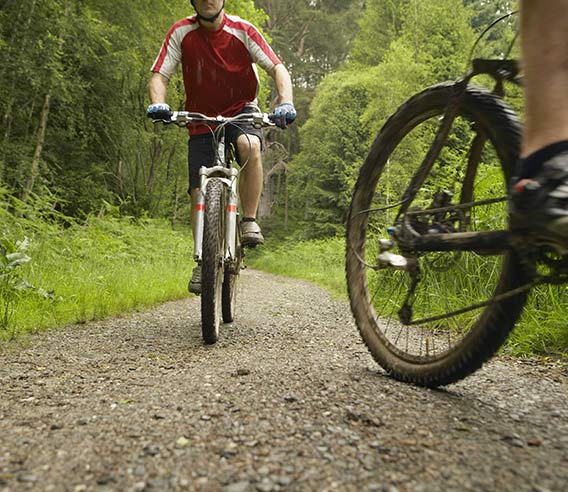